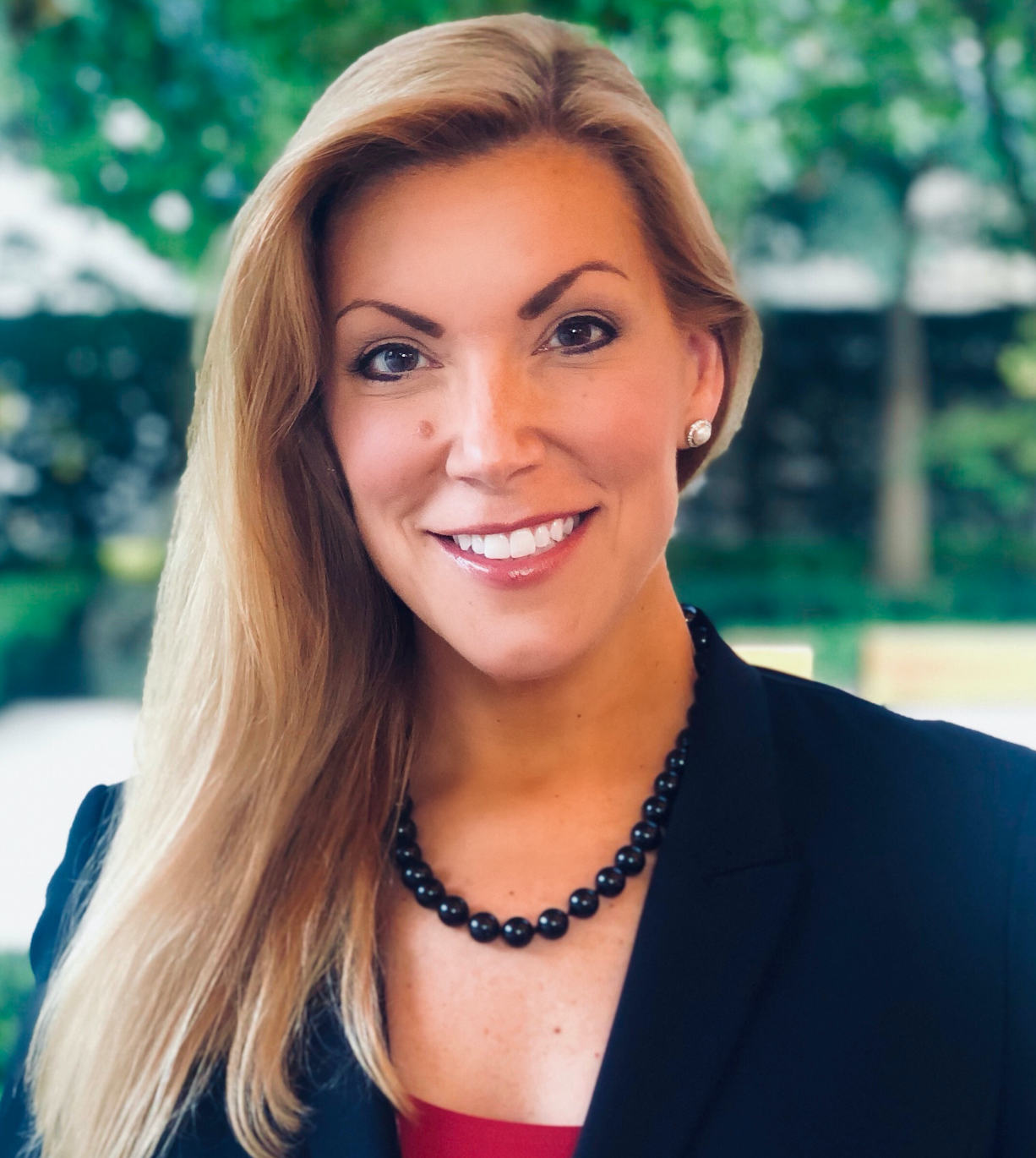 Congresswoman Beth Van Duyne proudly represents the 24th Congressional District of Texas in the U.S. House of Representatives, which includes portions of Tarrant, Denton, and Dallas counties. Prior to being elected to Congress, Beth served as Regional Administrator for the U.S. Department of Housing and Urban Development (HUD), Mayor of Irving, Irving City Council Member, and a businesswoman. In 2017, Beth was appointed to serve as the Regional Administrator for the U.S. Department of Housing and Urban Development's Southwest Region. Working under Secretary Ben Carson, Beth was tasked with overseeing HUD programs and operations in the Region’s five states of Arkansas, Louisiana, New Mexico, Oklahoma and Texas, where she worked on many of the Trump Administration’s proudest economic successes, such as opportunity zones, and led HUD’s disaster recovery efforts at the southwest border in the aftermath of Hurricane Harvey. Before being named Administrator, Beth was the first woman elected to serve as the Mayor of Irving from 2011 to 2017 after beginning her career in public service as an Irving City Council Representative from 2004 to 2010. Under her leadership, the City of Irving witnessed unprecedented economic growth and development with an added 40,000 jobs and an estimated $3 billion in growth and new developments while also being named the fifth safest city in America. During her tenure as Mayor, Beth represented the city on a number of boards, including the U.S. Conference of Mayors, National League of Cities and Texas Municipal League. Beth also served as Texas Chair of Community Leaders of America. As a Board Member for the Dallas-Fort Worth (DFW) International Airport, Beth oversaw operations at the busiest airport in the United States, ensuring safe and efficient travel for millions of Americans flying through DFW each year. After graduating magna cum laude from Cornell University, Beth moved to Irving, Texas, which has been her home for over 30 years. Single mother to Katie and Pearce, Beth was only the second Republican woman from Texas to be elected to the U.S. House of Representatives.