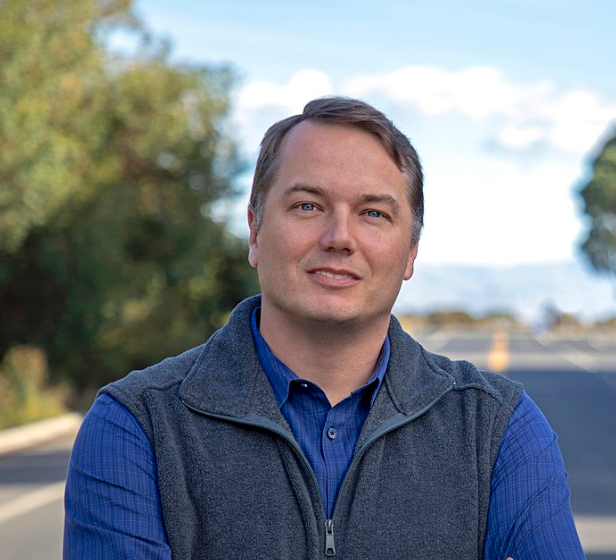 Chris Urmson is an engineer known for his work pioneering self-driving car technology. He has previously worked with Alphabet on their self-driving car project and is CEO of the startup company Aurora Innovation. Urmson served as CTO on X, Google’s self-driving car team, joining in 2009 and taking over from Sebastian Thrun as project lead in 2013. He was the main engineer who built the code running Google’s autonomous software. Urmson left the company in 2016. Urmson founded Aurora Innovation with Sterling Anderson, the former director of Tesla Autopilot and Drew Bagnell, Uber’s former autonomy and perception lead. Aurora is a startup dedicated to driverless car software, data and hardware, though not the cars themselves. With Aurora, Urmson aims to apply machine learning to the motion planning and perception components of autonomy simultaneously.