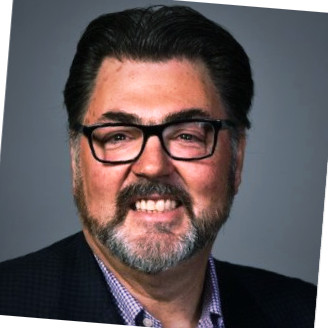 Barry Einsig is a Principal of CAVita, responsible for business development and execution of the strategic advisory programs. Einsig will work closely with Econolite President & COO and CAVita Principal Abbas Mohaddes, and CAVita Principal Peter Sweatman. Einsig joins CAVita following six years with Cisco Systems, Inc., where he was an executive responsible for global automotive and transportation solution development. Einsig helped launch Cisco’s leading innovative solutions in several new markets, including connected and automated vehicle, rail, roadways, and mass transit. Prior to Cisco Systems, Einsig was the Director of Transportation/Strategic Development for Harris Corp. (Washington D.C.) where he was one of the founding members of the Broadband team to lead the company into the LTE market. While at Harris, Einsig received a patent for the use of video over LTE networks. He is a member of Singapore CARTS Committee focused on Connected and Highly Automated vehicle systems. He has worked globally with customers in all modes of transportation, including: Network Rail, Deutsche Bahn, Dallas Fort Worth Airport, Port of Hamburg, SFMTA, Transport For London, BNSF, WMATA, AMTRAK, DART, PA Turnpike, TMR Australia, Metrolinx Toronto. Einsig is a published authority on ITS, infrastructure systems, and connected vehicle applications. He holds a Bachelor of Science from Juniata College (Huntingdon, PA).