Back to Silver Expo Hall

Back to Gold Expo Hall 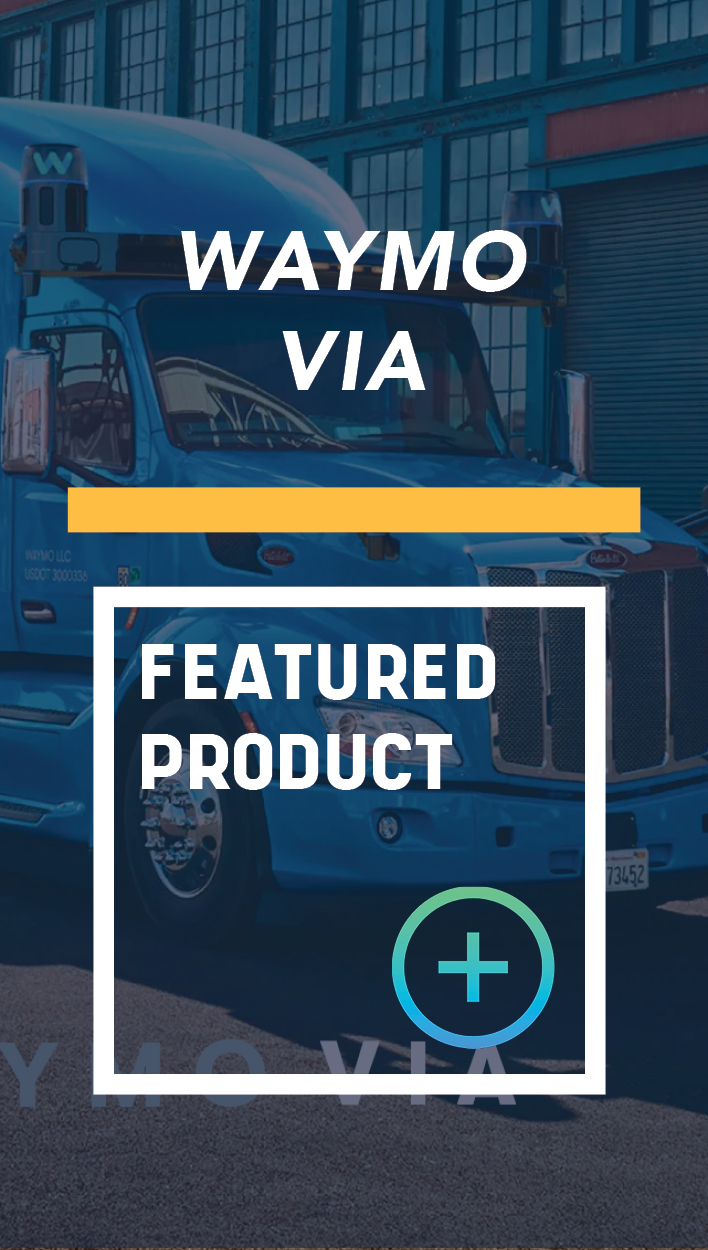 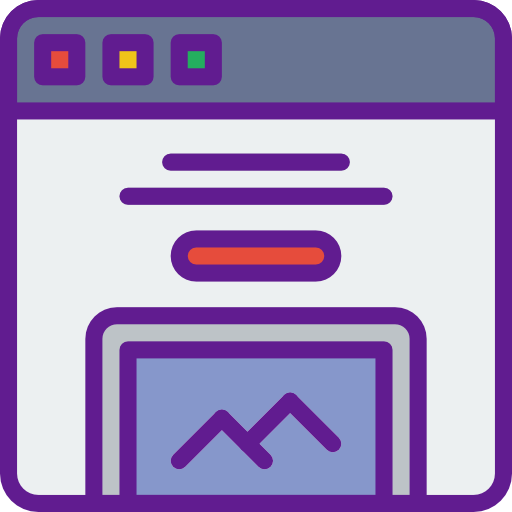 Your Browser is too small.
Please expand to at least 1000px or visit a desktop.

Since 2017, the Waymo Driver has been learning to drive large Class 8 trucks in much the same way a human driver would, after years of driving passenger cars. Many of the principles are the same, but things like braking, turning, and checking for blind spots are quite different with a fully-loaded truck and trailer. We’re currently testing our fleet of trucks in California and Arizona, and we’ll soon expand to Texas and New Mexico in the near future.

We’re also extending the Waymo Driver to help with local delivery around town. In fact, we’ve already launched a few pilot programs in the Phoenix area.

No matter what you’re transporting or where it’s headed, Waymo Via will have you covered.

Sign up for our self-driving ride hailing service, Waymo One. We’re currently serving the Phoenix East Valley area, and hope to expand to more people and places over time.